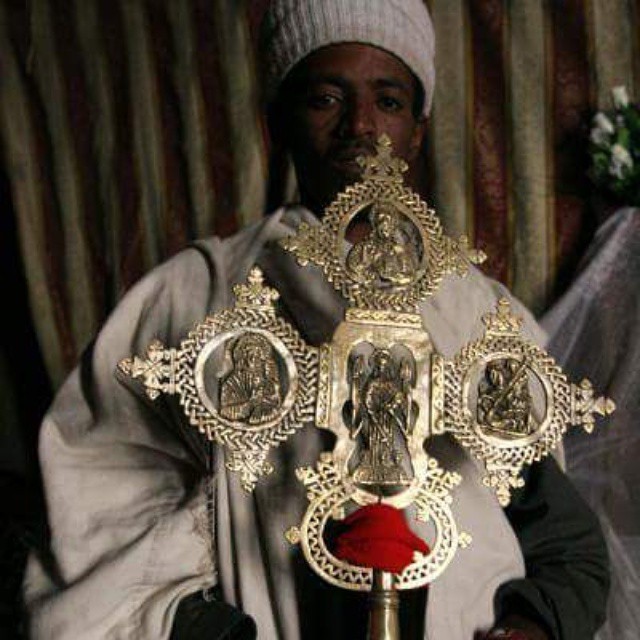 And on this day also died Habakkuk, the prophet, one of the Twelve Sons of the Minor Prophets. One day this prophet cooked some lentils in a pot, and as he was carrying the pot, with some bread, to the men who were reaping in the fields outside the city, the angel of God appeared unto him, and said unto him, “Take this food to Daniel the prophet in the den of lions of the city of Babylon.” And Habbakkuk said unto him, “I have not seen Babylon and I do not know the den therein.” And the angel of God seized him by the hair of his head, as he was carrying the food, and brought him to the pit of the city of Babylon, which was shut, and he gave that food to Daniel and he ate; and immediately the angel of God brought him back to the land of Judah. Now he was a very old man. When the children of Israel returned from captivity, and built the sanctuary, Habakkuk came to Jerusalem, and they welcomed him with great joy, and they made the sanctuary beautiful and assembled to hear his prophecy. And he opened his mouth in the Holy Spirit and said, “O God, I heard the sound of Thee and I was afraid. I saw Thy work and I marveled.” And then he spoke in his prophecy concerning the Incarnation of our Lord Jesus Christ. And concerning His birth in Bethlehem of Judah, he saith, “God shall come from Mount Faran”; and then he continued his prophecy to the end and he wrote it and he mixed it with the prophecy of the prophets. And he dwelt in Jerusalem. And a certain woman of the sons of Israel came unto him weeping, and she said unto him, “I had two sons, and certain men required of them to worship idols, and they refused to do so, and the men killed them and cast their bodies out on the highway.” And Habakkuk went forth with her to the place where the young men who had been killed were lying, and he besought God to give them back their souls; and God accepted his prayer, and made the two young men to live again. When the time drew nigh for him to die he called his kinsfolk, and told them that he was going to die. And he continued to gaze upwards for the space of an hour, and behold a great arm, like the hand [and arm] of a man, opened the roof of the house, and came down from above, and reached itself out to his mouth, and took his soul. And when Anastasius, the Christian emperor, read the story of the strife of Habakkuk, he built a church in his honor in the city of Kartas, in the north of Egypt, and it was consecrated as on this day. Salutation to Habakkuk.

And on this day also the blessed and chosen fighter Abba Abkuelta became a martyr. This saint belonged to a noble family of the city of ‘Ensena, and he was a pure priest and a wise physician, and he did great good to all the suffering folk who came unto him, and he healed them without payment; moreover he also gave them food, and drink, and raiment, and anything of which they stood in need. In those days Diocletian, the infidel emperor, sent orders into the region of Upper Egypt, to the governor whose name was Arianus that he was to compel the men of that country to worship idols. Thereupon they took this saint and carried him away from ‘Ensena to the city of ‘Eshmunayn, and set him before the governor. And the governor spoke unto him with words of gentleness, in order to persuade him to abandon the True Faith, but he count not make him do so. And straightway the governor ordered his soldiers to torture him with divers kinds of tortures, and they did so, until his skin melted, and then they burnt him alive in the fire; thus he finished his martyrdom on the twenty-fourth day of the month of Genbot. And certain believers came, and swathed him for burial in costly cloths, and they buried him in one of the upper hills near his city. Salutation to Abba ‘Abkuelta.