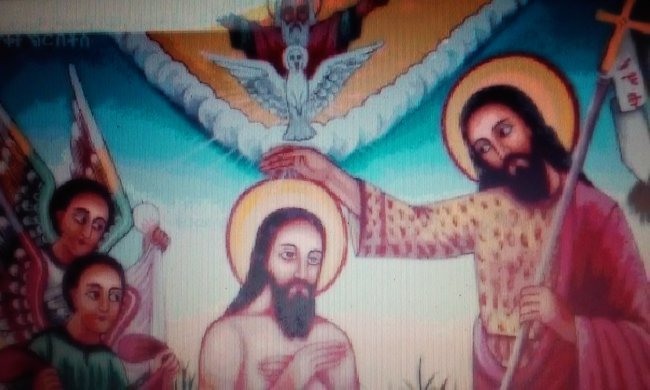 Salutation to the purification of Hanna, the mother of Mary.

And on this day also are commemorated Saint Theocytus, and Saint Timothy, Archbishop of Alexandria, and Moses, and Julitta, and the four hundred and forty martyrs who were with Cyriacus.

Salutation to Gabra Iyasus and to Thekla.