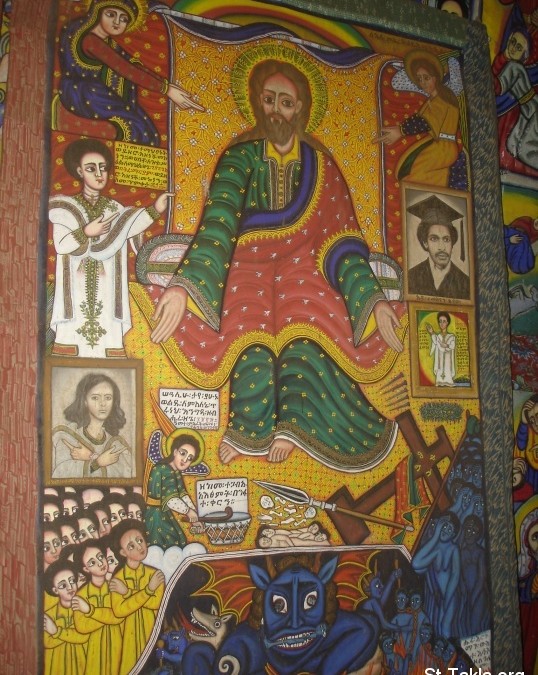 And on this day also are commemorated Acarius and Romanus.

And on this day died Sabla Wangel, Queen of Ethiopia.