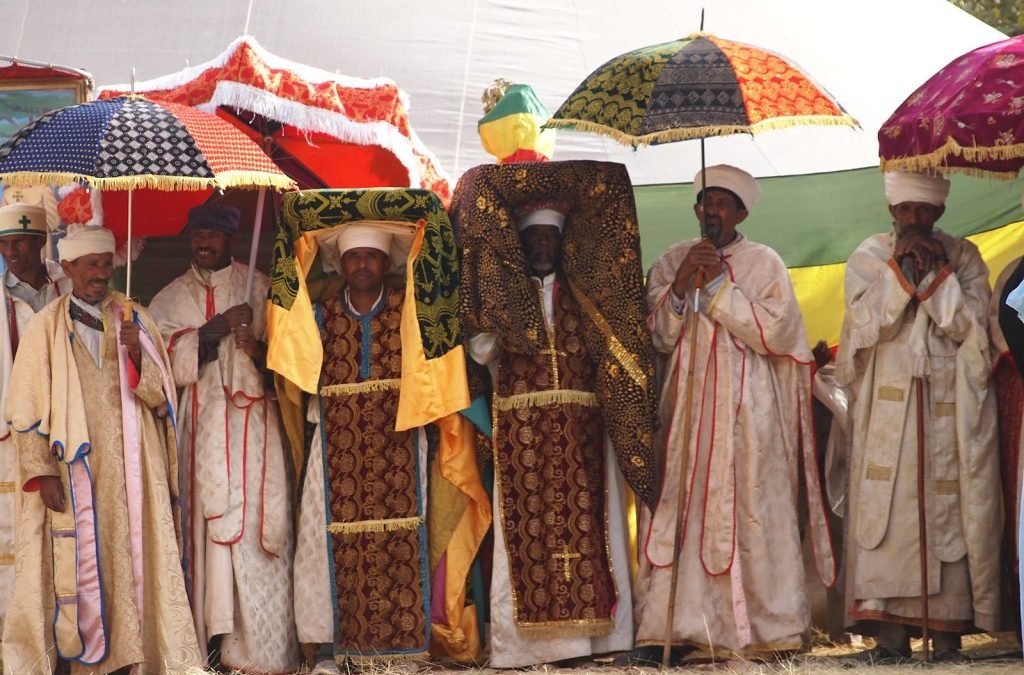 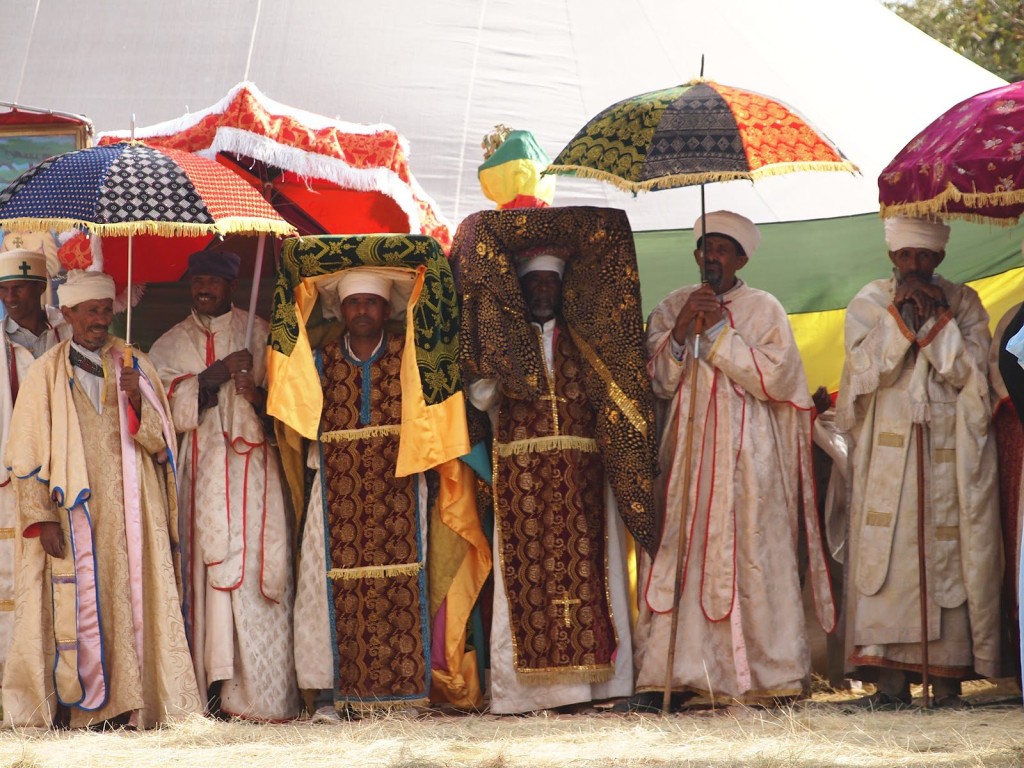 I. Definition
A Church sacrament is a holy ordinance through which the believer receives an invisible grace under the form of an outward sign, visible or audible. It should be instituted by Christ Himself.

Some Protestants say that the sacraments are mere symbols and “signs of the new covenant,” and that they are mere outward rituals, through the observance of which “the church of Christ confesses her Lord and is visibly distinguished from the world.”

But our Church believes that there is a real efficacy in the sacraments themselves, and that they truly bring invisible graces to the believers.
(1) For instance it is said that Baptism brings salvation. ”When once the longsuffering of God waited in the days of Noah, while the ark was a preparing, wherein few, that is, eight souls were saved by water. The like figure whereunto even baptism doth also now save us. “(1 Pet. 3:20,21)

(2) And the Holy Communion brings true life in this world: ”Except ye eat the flesh of the Son of man, and drink His blood, ye have no life in you.”(John 6:53), and brings eternal life: “Who eateth my flesh, and drinketh my blood, hath eternal life; and I will raise him up at the last day. He that eateth of this bread shall live forever. ”John 6:54,58)

The same can be said of the other sacraments.

(3) Other churches accept only two of these: baptism and Holy Communion. But the following will prove that the sacraments are seven in number and not two:

1. The definition of church sacraments in general can be equally applied to all seven without any distinction.
2. The Bible contains some instructions regarding every on of the seven sacraments.
3. Even the practice of those churches shows that although they accept only two sacraments, yet they celebrate the others refusing to consider them as sacraments
4. The writings of the fathers in the early centuries make it clear that they are seven. Although they did not expressly declare that the number of sacraments was seven, yet in their writings they mentioned each one separately; one mentioned one r two or three sacraments, another mentioned another sacrament and so on.
5. All the Orthodox and Catholic churches, throughout east and west, agree in keeping the seven sacraments in spite of the various differences which are among them in other respects. T hey also declare that they received the seven sacraments from the very early fathers.
6. The church gives another reason, considering that the seven sacraments resemble, or rather represent, the seven pillars upon which “wisdom” built her house. (Prov. 9:1)
7. In addition to all this, it may be worthy mentioning to state that this number of perfection.

III. Performance of Sacraments
Certain prayers are set for each sacrament to ask for the blessing of the Holy Ghost.

IV. Who has the right to perform Church Sacraments

(1) A bishop may perform any church sacrament, but there must be at least three bishops for the consecration of a bishop in the sacrament of Holy Orders; a priest can not confer Holy Orders, but the can perform the other six sacraments; a deacon can only help the bishop or the priest in celebrating the seven sacraments.

(2) Some Protestants say that sacraments and all church ordinances can be celebrated by anyone of the laity, and that there is no need for the clergy, supposing that all Christians are of the same standing, and Christ did not distinguish anyone in His church.

In reply please turn to what is mention in this connection in the sacrament of the Holy Orders.

(3) Others think that the sacraments lose their efficacy if the minister’s life is not a good one. But our church teaches that the blessings got through the Sacraments do not depend on the life of the minister because of the following reasons:
1. The Apostle Paul asserts that the work of grace in the heart does not depend on any human effort, but absolutely on God “ Neither is he that planteth anything neither he that watereth, but God that giveth the increase. (1 Cor. 3:7)

3. When Korah, Dathan and Abiram rebelled against Moses and against God, took their censers and offered incense in them, they were severely punished; but God ordered that “ the censers of these sinners against their own souls” should be made “ broad plates for a covering of the altar, for they offered them before the Lord, therefore they are hallowed” (Numbers 16:37, 38)

4. The Lord ordered us to accept the teaching even of wicked teachers, and not to imitate their bad example (Matt. 23:1-3)

5. John Chrysostom said: “It happens that the leaders are wicked and the laity are righteous. But the grace does not depend upon the life of the clergy. This I say in order that no one should doubt of the legality of ordinances celebrated if he examines the priest’s life because every thing depends upon the power of God who alone grants the race through the sacrament performed.

And St. Athanasius said: “The priest does not consecrate the water (of baptism) but merely performs the due service, for which he obtains grace from God.” He also said: If we baptize, confirm and forgive, everything is due to Christ who performs it.” It was also said : It makes no difference whether the sacraments are given at the hands of righteous or wicked ministers, because sacraments resemble the seeds which are scattered on the earth by the farmer, and which will produce the due crop whether the hands of the farmer are clean or dirty; and because if the efficacy of the sacraments depends upon the life of the minister, it follows that our salvation depends upon their desire.”