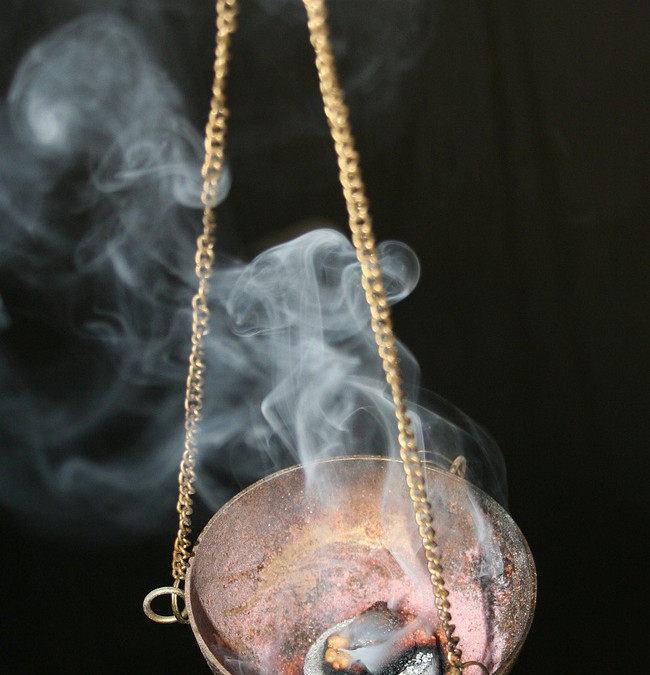 On this day died the holy and righteous and ascetic woman, Sara the nun.  This holy woman was a native of Upper Egypt, and her parents were Christians, and they worshipped our Lord Christ.  Her parents were exceedingly rich, and besides her they had no other child.  And they educated her in all the doctrine of Christ, and they also taught her to read and to write, and she was always reading all the Books of the Church, more especially the histories of monks and nuns.  And because she was ever occupied in reading these histories, she desired to assume the spiritual garb of the nun.  And she went to one of the nunneries of Upper Egypt and dwelt there for many years, and ministered to the virgins.  At length she assumed the garb of the nun in that house, and she fought against the lust of Satan for thirteen years, and at length conquered Satan.  And by reason of the intensity of her pure love [for Christ] her body became weak, and Satan wished to overthrow her by pride.  And he appeared unto her as she was standing in the court of the house praying, and he said unto her, “Rejoice, O Sara, for thou hast vanquished Satan.”  And she answered and said unto him, “I am a feeble woman, and I am not able to conquer him.  It is not I who have conquered him and driven him away, but my Lord Jesus Christ.”  This holy woman used to teach the virgins who were with her much profitable doctrine, and many things, and she said unto them, “I never set my foot upon the steps of the ladder, and I never go up on the other part of it without thinking I may die before I reach the top of it, so that the Enemy may not lead me astray through [my] length of days.”  And she also said, “It is better for a man to show mercy, for even supposing that he showeth mercy merely for the sake of men, if he showeth it continually, he will at length enter into the good will of God.”  And she spoke many other “Sayings” which are written in the History of the elder monks.  And this holy woman continued to lead a life of stern ascetic strife.  Her cave was on the bank of the river, and she dwelt therein for seven years; no one ever saw her any day, but she saw everyone.  When she grew old and was well nigh eighty years of age, she was released from the bondage of this world, and she died, and entered into everlasting happiness.

And on this day also Helyas, of the city of ‘Ahnas, and Sephinius, and George Hadis (i.e. the new George), became martyrs.