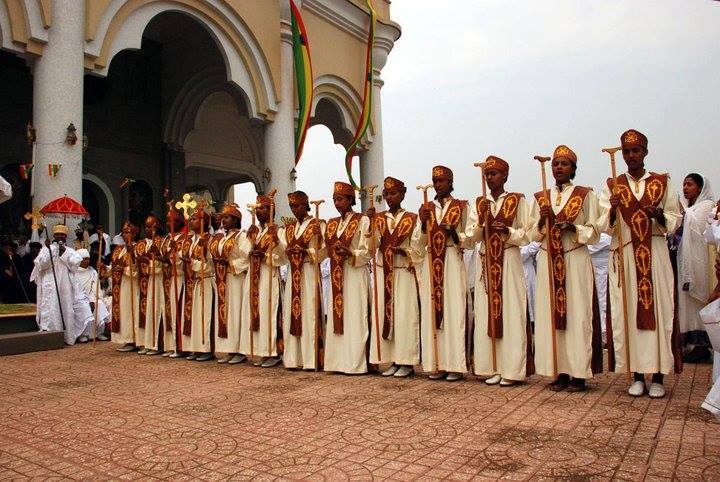 Salutation to Barbarah, and to Juliana, who appeared to two men when they came to steal the book containing her history, and slew one and blinded the other.  [This paragraph is wanting in the Bodleian MS.]

Salutation to those who are saturated with the Law and the Gospel.  [This paragraph is wanting in the Bodleian MS.]

And on this day also are commemorated Roka (Foka), and John, and Andrew, and Peter, and Antonius.