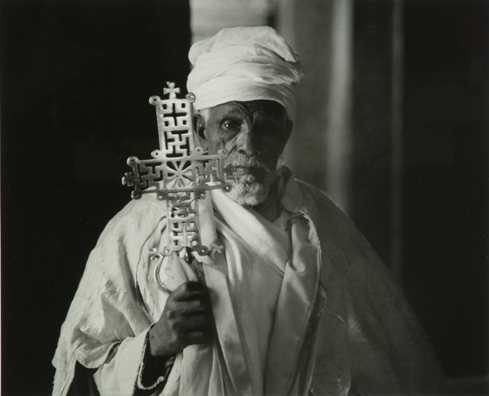 On this day became martyrs the three holy women, that is to say, ‘Agali, and ‘Erani, and Susnonya. These three holy virgins were natives of the city of Thessalonica, and they served God and our Lord Jesus Christ, for their parents were God-fearing folk. And the three women loved virginity and chastity, and they made an agreement with each other to serve Christ, and they devoted themselves to the ascetic life, and they fought a great and good fight, which exceeded the strength of their youth and capacity. And they fasted, and prayed, and kept vigil ceaselessly at all times, and they went to the nunneries, and associated themselves with the virgins who were therein. When Maximianus, the infidel, reigned, he established the worship of idols, and poured out the blood of very many innocent persons. And those virgins were afraid, and they fled to a mountain and hid themselves in a cave, and they dwelt therein, and devoted themselves to the practices and contending of the ascetic life. And a certain old woman, who was a Christian, used to visit them once a week, and to give them everything, which they needed, and she sold the things, which they made with their hands, and what remained of the price thereof she gave to the poor. And it fell out that as she used to come out of the city, and go to the mountain very often, a certain evil man saw her [one day], and he followed her, secretly, and at a distance, without the old woman seeing him, until she came to the cave and went inside it. And the man watched her going into the cave from a distance, and hid himself until she came out; now he imagined that there was money hidden in the cave. And when the old woman had gone away from that place, that evil man went into the cave, and he found those pearls of great price, those lambs of the flock of Christ, praying. When they stood up he bound them with fetters, and he dragged them away, and brought them to the governor of Thessalonica. And when the governor questioned them about their Faith, they confessed before him that they were Christians, and that they worshipped the God Who had been crucified for them; and he was wroth with them because of the power of the word of Faith, and he commanded [his soldiers] to beat them severely, and to make the stripes to cause them grievous pain. And when they would not submit to him, and would not become infidels, he commanded his soldiers to cast them into the fire; and they bound the virgins with fetters, and cast them into the fire. And they delivered up their souls therein, and each received an incorruptible crown in the kingdom of the heavens. Salutation to the three virgins who were burned to death in the fire, and two-fold salutation to the old widow who supplied their daily needs.

And on this day also one hundred and fifty people were martyred at once by a Persian king. This king besieged a certain Christian city, which was near his own land, and he carried off as captives very many of the people thereof and took them to his own country. When they refused to obey him, and would not worship the sun, and moon, and stars, he commanded [his soldiers] to cut off their heads, and they cut them off with swords, and [each of the captives] received a crown of martyrdom. Salutation to you, O ye one hundred and fifty martyrs who refused to worship the gods of the King of Persia, and were burned to death (sic) in the fire.

And on this day also is commemorated Timothy, the archbishop.
Glory be to God Who is glorified in His Saints. Amen.