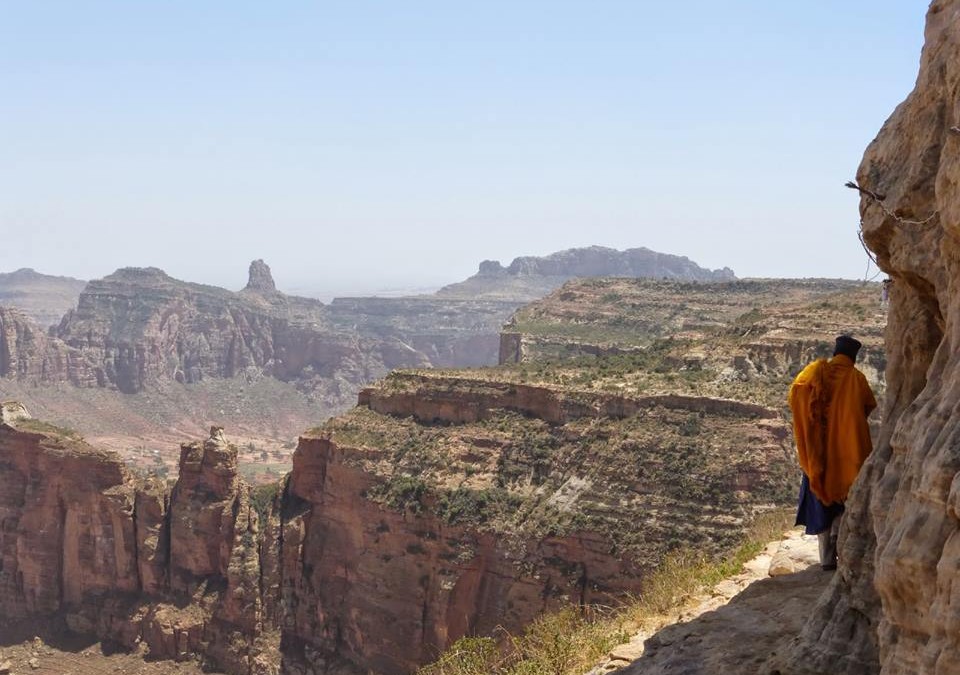 On this day died the holy and spiritual father Abba Maximus, the fifteenth Archbishop of the city of Alexandria. This father was a man who feared God in all his works, and he was a native of the city of Alexandria. His parents were Orthodox Christians, and he learned to read and write Greek, and studied Greek philosophy, and he had a very thorough and perfect knowledge of the Greek tongue. Then he leaned the doctrine of the Church, and the Law of God, and Abba ‘Arokla appointed him deacon over the church of the city of Alexandria. Then Abba Dionysius made him a priest, and he became a devoted and strenuous worker in every matter, which concerned the office to which he had been appointed. When Abba Dionysius died, the learned fathers and bishops chose this father to be archbishop, on the throne of Mark the evangelist, and by the Will of God, he was appointed archbishop. Now Abba Dionysius died before the General Council of the city of Antioch, which had assembled because of Paul of the city of Samosata, was ended. When this father Maximus took his seat on the throne of his office, letters reached him from those who were in authority at the Council describing what had happened at the Council, and saying how the Council had excommunicated Paul of Samosata, the denier [of Christ], and all those who believed his views. Before the arrival of these letters, however, in the presence of the clergy of the city of Alexandria [Maximus had written a letter], and then he wrote another letter, in his own name, and sent it with the letters of the Council to all the countries in Egypt, and in the country of Ethiopia, and in the country of Nubians, commanding thereby the people to pray, and make entreaty to God to remove from the world the opinions and error of Paul of Samosata, the infidel. And God accepted their petition, for that infidel Paul of Samosata only lived for a few days, and God blotted him out speedily, and destroyed his evil belief in the world. In the days of this father there appeared in the land of the east a man whose name was Mane. This man spread abroad evil error, and he dared to call himself “Paraclete Holy Spirit.” And he came to the country of Syria, and a certain bishop, whose name was Archelaus, contended with him in words, and he prevailed over him and made manifest his error; and he drove him out of his country and Mane returned to the land of Persia. Now he called himself a prophet. And Behramo (Bahram), the King of Persia, took him, and cleaved him in twain, and he took two hundred men who followed him and buried them in the ground head downwards up to their loins, and he said, “Behold I have planted a garden of men.” And this father continued to strive, and he shepherded his flock, and strengthened them in the True Faith by means of rebukes and homilies; and he delivered them from tribulation of the infidels and other evil men until he died. He sat upon the throne of Mark the Evangelist for seventeen years, and he died in peace. Salutation of Maximus, the preacher of the Gospel.
Glory be to God Who is glorified in His Saints. Amen