Quick Facts | Christianity in Africa before it dominated Europe. 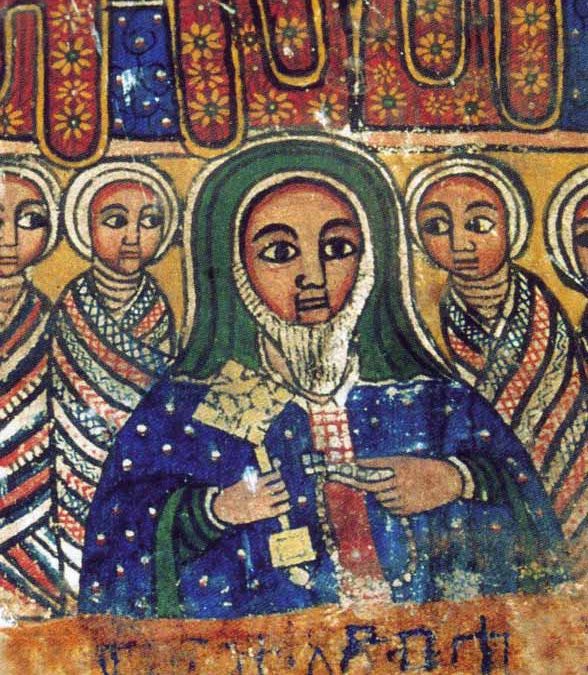 In the early fourth century, a Christian merchant named Frumentius was captured by pirates in the Red Sea and sold into slavery to Ezana, the pagan king of Ethiopia.  As a slave at court, Frumentius demonstrated great skill, eventually (like the biblical Joseph) becoming an important minister of the king, who converted to Christianity around 347 AD.  Frumentius was then consecrated as the first bishop of Ethiopia.  Thus, only a few decades after the Roman emperor Constantine embraced Christianity, Ethiopia had become a Christian kingdom.

Also The Apostle Matthew was among the first to preach Christ in Ethiopia. Frumentius and his helpers reinforced Christianity, already laid by Our Lord and Our Lord’s apostle(s), some 350, plus years prior to Abuna Frumentius).