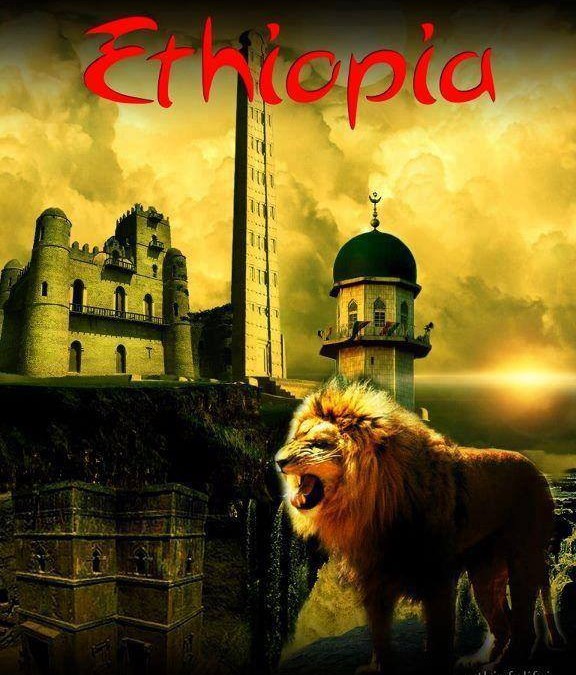 According to the western historians and writers the introduction of Christianity to Ethiopia was in the fourth century during the reign of Ezana (320-356 A.D.) and Ezana became the first African King to have been a Christian and to have made Christianity the official religion of his empire. Nevertheless, Christianity was certainly known in the country before the time of Frumentius. Of course, Candace whose conversion had been due to the Eunuch becomes the first Christian Queen of the country. The official declaration of the doctrine of Christ by Ezana was done not as a new introduction to the people, he did it ti prove himself as the true Christian leader of the nation.

Since then the Christian Church took great responsibility in maintaining an interest, guiding people in their responses to the true God and their relationship to him, and has become a guardian of education, and the country became a stronghold of Christianity. Also the nine Syrian Saints, who came to Ethiopia the fifth century A.D. made a large contribution to the growth of the Church in translating books from Greek, Hebrew, Syrian and other languages in Geez and in propagating the Gospel as well as setting up the monastic orders and schools………Archbishop Yesehaq