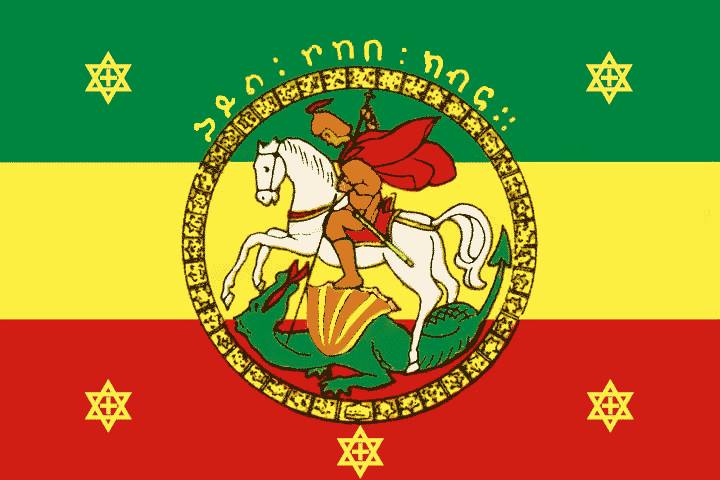 On this day died the great prophet Samuel.  The name of the father of this saint was

“Elkanah,” of the tribe of Levi, and of the family of Aaron the priest, and the name of his mother was Hanna, and she was barren.  And because of her prayer and entreaty to God at all times, God gave her this prophet, and she brought him up in her house for three years.  Then she took him to the Temple of God, according as she had vowed before she conceived him, and he ministered unto Eli the priest until he reached man’s estate.  And the sons of Eli made corrupt their service, and they forced the children of Israel in respect of their offerings.  And God sent a message by the prophet to Eli, and said unto him, “Behold, I abominate thy sons, and all thy seed, [and will remove them] from the priesthood, and I will raise up a faithful high priest who shall do My good pleasure all the days of his life.”  And God raised up this great prophet Samuel.  When Eli had become old, God called Samuel one night when he was lying down, and Samuel thought that it was Eli who called him, because at that time he had not known a vision from God.  And Samuel rose up, and came to Eli the priest, and he said unto him, “My lord, didst thou call me?”  And Eli said unto him, “Nay.  Go, lie down.”  When Samuel went and lay down God called him a second time, and a third time, and he went to Eli though God called him.  And Eli said unto Samuel, “Go, lie down, and if He calleth thee again say unto Him, ‘Speak Lord, for Thy servant heareth.’”  And when Samuel went [and lay down], and the voice from God called him, saying, “Samuel, Samuel,” he said unto Him, “Speak my Lord; Thy servant heareth Thy voice.”  And God spoke to him the same words, which He had spoken to Eli the priest, concerning the evil, which his sons had done, and what He wished to do to the sons of Eli and the children of Israel.  After this God commanded the prophet to anoint Saul, the son of Kish, king over the children of Israel.  When Saul transgressed the commandment of God, He commanded this prophet to anoint David, the son of Jesse, [over Israel].  And Samuel judged Israel for forty years and died in peace, and they celebrate his festival on the twenty-sixth day of the month of Sane, which is the day whereon God called Samuel, and commanded him to act.  And this prophet prophesied ten hundred and thirty-five years before the Incarnation of our Lord.  Salutation to Samuel who grew up in the Temple of God.

And on this day Lucianus and four others became martyrs.  This saint was formerly a priest of idols.  When he saw the tribulation of the martyrs, whom they burned in the fire, and beat with whips, and hacked in pieces with hatchets, and when he saw that many martyrs whom the Emperor Aurelian cast into a red-hot fiery furnace were in no wise injured by the fire, and that they walked about in the furnace, glorifying God, even as did the Three Children in the furnace of Babylon, this saint marveled.  Then he knew that the things which he worshipped were idols, and he was unable to serve them any longer, and he cast them into the fire and burnt them; and he knew that the God Who had wrought this miracle was God indeed.  And straightway he cried out boldly before the emperor, saying, “I am a Christian”; and they brought him before the emperor, who rebuked him for abandoning his gods the idols, and promised him many gifts if he would return to the service of the idols.  But the saint would not accept his promises, and would not listen to his command, and he was not afraid of his torture.  And the emperor tortured him severely, and hung him up head downwards, and smashed his jaw with stones, and beat him very cruelly; after this he cast him into prison, where he remained for many days.  After this the emperor had him brought before him with four other [Christians] who were imprisoned with him; and he said unto them, “Offer incense to the gods.  If ye will not do so, I will torture you severely”; but they would not obey his evil commandments.  And the emperor was wroth with them, and cast them into a red-hot furnace, but God caused much rain to fall from heaven, and it quenched the fire.  And the emperor commanded the soldiers to hang him upon a wooden cross, saying that his God was hung upon a cross, and they hung him upon a wooden cross and drove long nails through all his body, and he delivered up his soul into the hand of God.  As for the four men, the soldiers cut off their heads and they received the crown of martyrdom in the kingdom of the heavens.  Salutation to Lucianus and to his four companions in martyrdom.

And on this day also are commemorated John, the bishop, and ‘Arkola, the bishop.