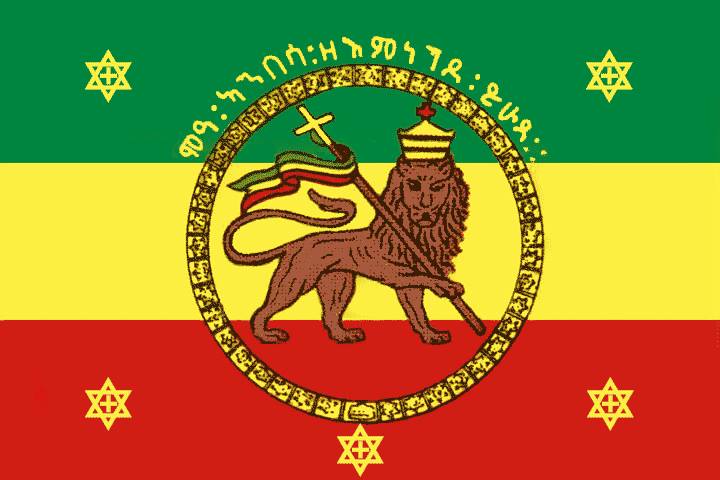 On this day became martyrs the saints Abba ‘Akra, and John, and ‘Abtelma, and Philip.  This Saint Abba ‘Akra was of the men of the city of Damanhur, in the district of Busir, in the north of Egypt, and west of the river of Mesr (Cairo); he had a brother, whose name was Philip, and he was exceedingly rich.  And they made an agreement with their two priests, whose names were John and ‘Abtelma, and the four of them came to the city of Kartes, and confessed our Lord Jesus Christ before the governor.  And the governor commanded the soldiers to shoot them to death with arrows, and they shot at them, but the arrows never reached them.  And after this the governor commanded them to cast them into a red-hot oven, and they did so, and they heaped up the fire upon them, but God sent His angel and delivered them from the fire.  Then the governor commanded them to tie them to the tails of horses, and to drag them from the city of Kartes to the city of Damanhur; and they did all this to them, but no injury whatsoever came to them.  And the governor commanded them to cut off their heads, and they took them outside the city of Damanhur, and cut off their heads with the sword, and the saints received crowns of martyrdom.  And men came from the city of Da and took the body of Saint Abba ‘Akra, and they built for him a beautiful church, and laid his body inside it, and many signs and wonders took place therein through him.  And similarly, men of the city of Damanhur came and took [the bodies] of the three saints Philip, and ‘Abtelma, and John, and wrapped them for burial in costly cloths, and they built them beautiful churches, and laid their bodies inside them, and countless very great signs and miracles took place therein.  Salutation to ‘Abtelma, and Philip, and John, and ‘Akra.