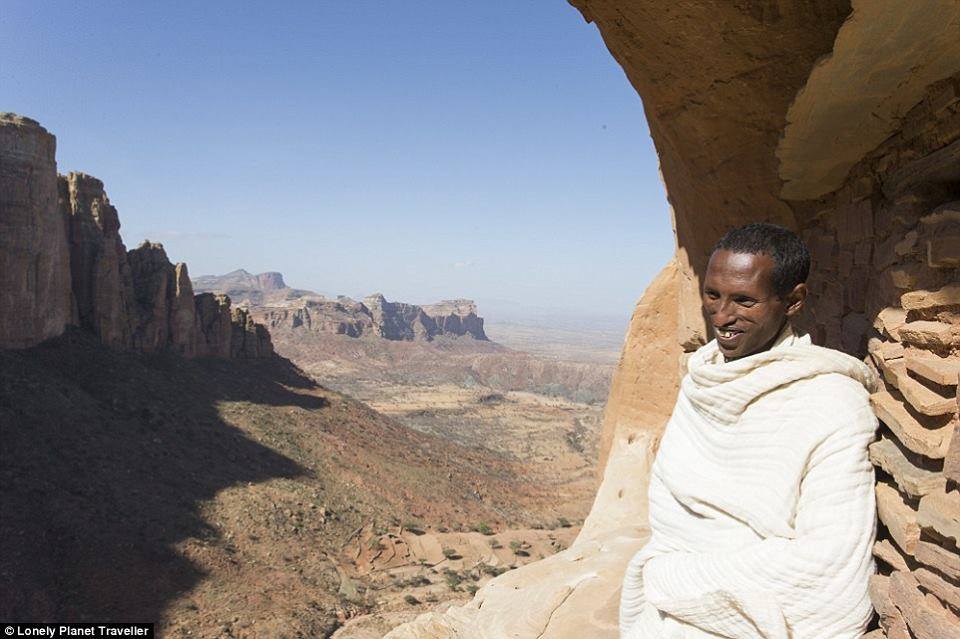 On this day is commemorated Saint Anatolius the priest and martyr.  Salutation to Anatolius.

And on this day also is commemorated the consecration of the church of Saint ‘Arsima, the virgin and martyr, and the translation of her body, and of the bodies of the holy martyrs who were with her; now these were six and twenty holy martyrs.  And King Tiridates said unto her, “Hath thy heart no desire to live as long as thou canst with us?”   And she said unto him, “My desire for heaven, which is better, is greater.”  And he commanded his soldiers to take her to the fore part of the tent and to strip her naked there, and to cut off her head; and they cut off her head and she received the crown of martyrdom in the kingdom of the heavens.  Salutation to the translation of the body of ‘Arsima.

And on this day also are commemorated Batelsis the priest, and Abraham Soreyawi, the second, who was a carpenter, and a Christian, and Ta’Amani, and Sufit, and Meryan, and Michael, and Yolsawis and Ptolemy.

Salutation to Elyab a pagan on whom God showed compassion. [This salutation is omitted in the Bodleian MS.]