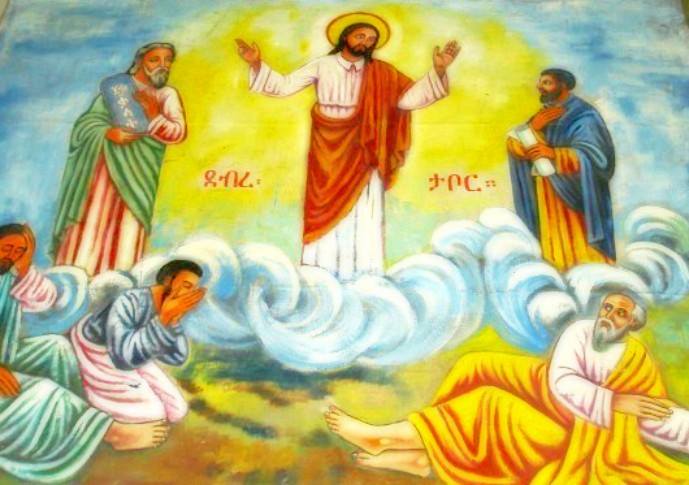 And this day also is the day of the deaths of Badlamo, and Yawaremya, and Zachariah the monk.