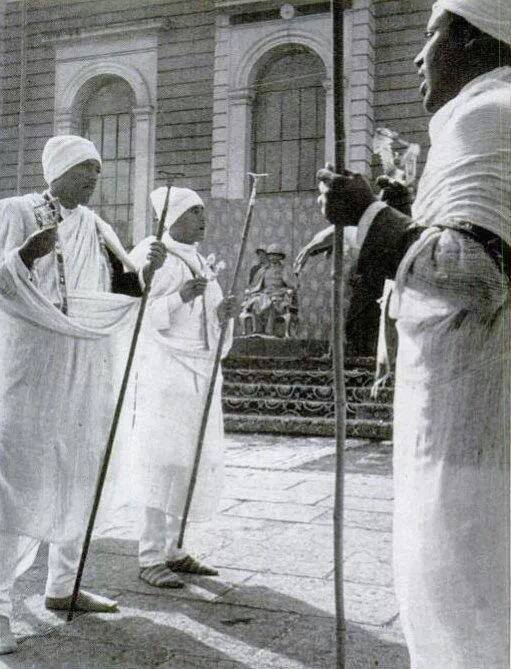 And on this day also Saint Dionysius, Bishop of the city of Corinth, became a martyr in the days of Diocletian and Maximianus, the wicked emperors.  They condemned this holy man to be tortured very severely, and when they were tired of torturing him they cut off his head with a sword, and he received the crown of martyrdom in the kingdom of the heavens.

Salutation to Archbishop Joseph of the city of Manuf, unto whom was given the knowledge of Letters.  Salutation to Dionysius the Bishop of Corinth whose head was cut off.

And on this day also [are commemorated] the deaths of Tenkeyake (or Tayanke), and Theodosius, the Laos (Talawos), Taxis, and Josab (or Joseph), and the strife of Andrew, the martyrs.