THE BOOK OF THE BEE | CHAPTER 5 – THE ORDER OF ANGELS 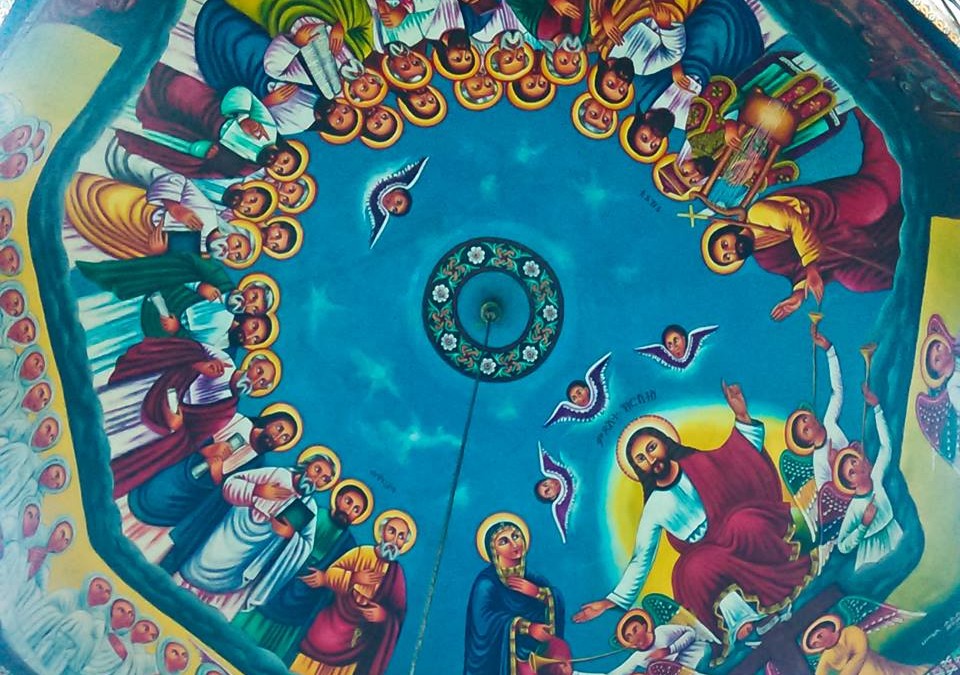 The Book of the Bee

edited and translated by

{scanned and edited by Christopher M. Weimer, May 2002}