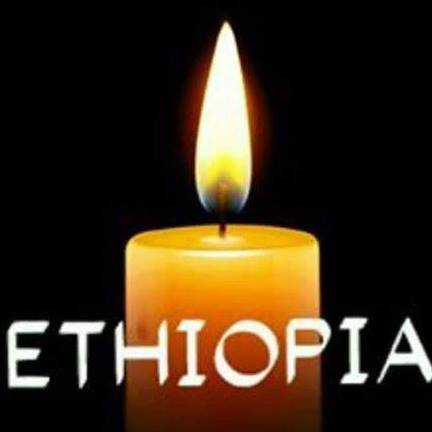 And on this day died Abba Tawbentos (Theopantus). This saint was brought up from his youth in the house of Abba Tauna (Theonas), Archbishop of Romya, and it was he who arrayed him in the garb of the monastic life. And when the archbishop saw that he was endowed with wisdom and strength he made him a bishop, and the head of a monastery outside the city of Alexandria in a place which is called Tinadiran; and the number of the monks who were subject to his rule was seven hundred. And after this when Tawbentos (Theopantus?), the bishop and preacher and the brethren who were with him, heard of the commotion which was taking place through the Emperor Diocletian, the heretic, and worshipper of idols, he fled and departed to Dabra Sihat, and took up his abode with a God-fearing virgin, and he lived hidden in her house for a long time. At the beginning of his stay he found that she worshipped idols through fear of the emperor, but he converted her from error to the Faith of Christ. And from there he went to Dabra Tarnut and Dabra Marmus, wishing to hear the histories of the churches of Egypt, and he lived in each monastery hidden for two or three days (?), submitting himself to fasting, and prayer, and many vigils. And all the brethren testified that the gift of the Holy Spirit had descended upon him, and God wrought signs and miracles by his hands, and he even converted many thieves and robbers to the service of Christ, and made them monks. And having grown very old and grey, and knowing that the day of his departure was nigh, he exhorted his children to be strong in the True Faith, and to keep his commandments, and he died in peace.