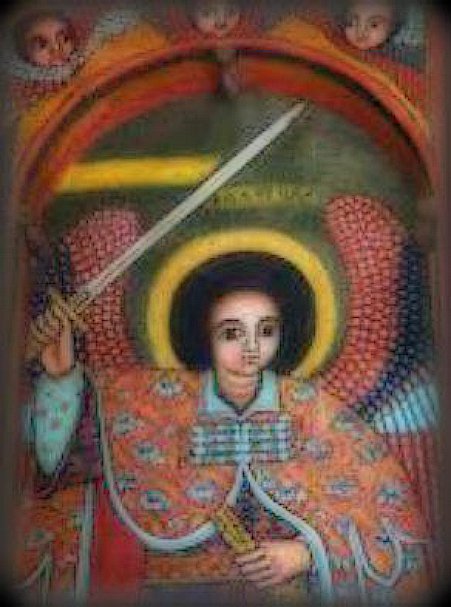 Salutation to Thy loving going, O Lord, into the house of the marriage-feast to make water into wine.

Salutation to Michael the Archangel who went to help Theodore.

Salutation to thee, O Theodore, thou shoot from the country of the East.

Salutation to the two hundred and fifty thousand men who suffered with Theodore. Salutation to Lavendius and to his companion Banikoros.

And on this day also are commemorated Julian the martyr, and Daniel the monk, the son of Isaac. [Omitted in the Bodleian MS.]