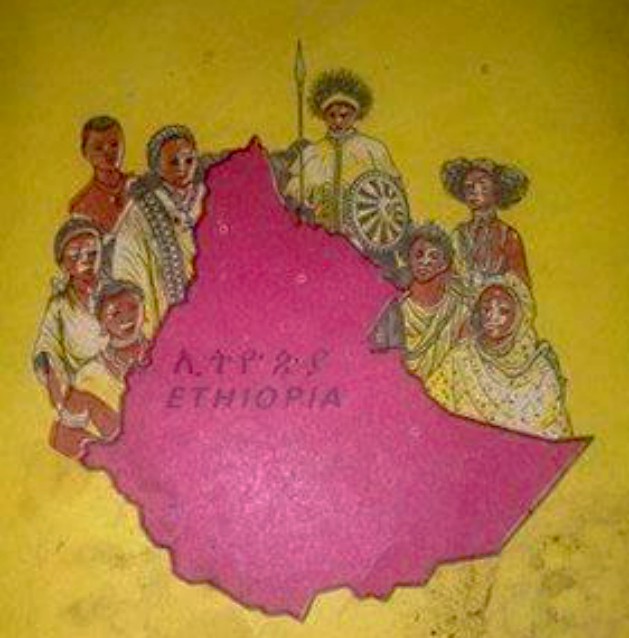 On this day died the blessed Peter, the ascetic. This saint was a tax-gatherer, and as he sat in the office of the tax-gatherer he was a man who was dense of heart (i.e. understanding), and without any compassion, and he lacked the quality of mercy to such a degree that the people used to apply to him the evil epithet of “merciless.” And He Who desireth not the death of a sinner had compassion upon him, and sent to him a certain poor man to ask alms of him. And at that moment his servant came carrying bread, and he took one of the bread-cakes from his servant and threw it to the poor man, not as an act of mercy, but in order that he might drive him away from him and that the poor man might never come back to him; and the man having taken the bread-cake departed to his house. That night, whilst this Peter was sleeping he saw in his sleep as if there were many beings who wished to weigh him and as if they had a pair of scales in their hands, and many of the beings were black, and they had exceedingly foul faces, and they stood on the left of the scales. And there were many shining angels of beautiful appearance, who were wearing glorious white apparel, standing on the right of the scales; and they were sorrowful and were thinking what they could lay in the right pan of the scales. When they found nothing at all, one of them brought that bread-cake which Peter had thrown to the poor man, and the angel who brought the bread-cake said, “We have not found one good thing about him except this.” And his fellow-angels answered and said unto him, “What good will this be when set against his multitude of sins?” And as he was looking on at this he awoke from his sleep, and he was afraid, and trembled, and was dismayed. And he reproached himself and was sorry for his soul because he had done what was evil; and from that day onwards he became very merciful, and he gave his house and his goods to the poor and needy, and he changed his character. When he learned that many praised him and honored him for the good deeds, which he had done, he fled from the world and went into the desert of Scete, and entered the monastery of Saint Abba Macarius and became a monk therein. And he devoted himself to the ascetic life with great strenuousness, and he fought a good fight and pleased God with his deeds. And on the day of his death he called the aged monks, and embraced them, and he died straightway and departed to God. Salutation to Peter.

And on this day also Saint Sebastianus became a martyr. The father of this saint was Emperor of Rome, and he was brought up in the admonition and fear of God. When his father died Diocletian and Maximianus reigned, and they appointed this saint to be their deputy-governor, and they honored him as they honored his father. And he walked with wisdom and knowledge, and he healed many sick by means of his prayers, and he opened the eyes of the blind. When Diocletian denied the God of heaven he tried to force Saint Sebastianus to worship idols. When he refused to do so he commanded the soldiers to tie him to a withered tree, and to shoot at him with countless arrows; [and they did so] and thought that he was dead. That night certain believing men found him alive, and they untied him and carried him away into the midst of an island, and set him down there. When Diocletian heard this he had Sebastianus brought to him, and he commanded the soldiers to beat him with rods of iron, and they beat him for many days, and he delivered up his soul. And he appeared in a dream to Saint Ludsena and told her where his body was; and she took it and buried it in the grave of Peter. And God made a covenant with him that whosoever called upon his name or celebrated his commemoration should never be attacked by the plague. Salutation to Sebastianus.

On this day also Saint ‘Askel became a martyr.
Glory be to God Who is glorified in His Saints. Amen.