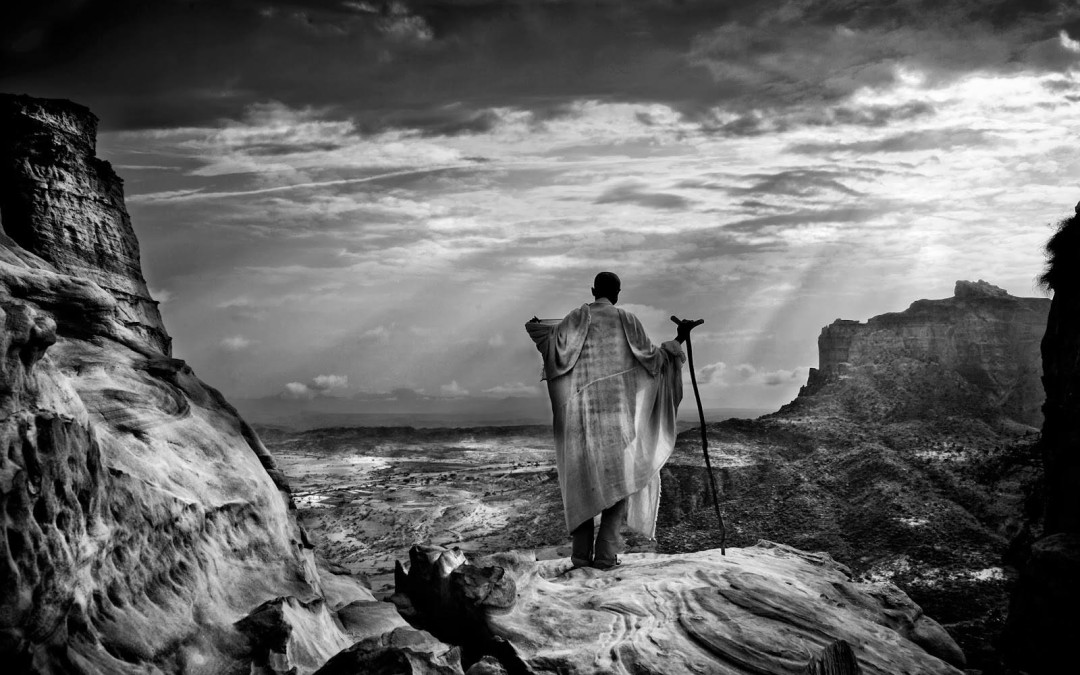 On this day died the holy father and confessor, Melanius, Archbishop of the city of Antioch. This saint was made archbishop in the days of the reign of Constantine, the son of Constantine the Great, and this saint was learned, and simple, and was beloved by all men. And having been appointed and sat for thirty days, he excommunicated the followers of Arius, and drove them out from all the churches of the city of Antioch. And when the emperor heard of this, he sent and expelled him from his office, for the emperor was a follower of Arius. And the elders of the city of Antioch, and the bishops and priest gathered together, and they wrote a letter about him and sent it to the emperor, and they asked him to restore Melanius to them; and the emperor sent to the place whereto he had driven him, and brought him back to them, for he was ashamed before them. And when this saint returned to the city of Antioch, he did not set aside the anathematizing and excommunication of the men of Arius, but he excommunicated all those who believed in their words. And he revealed their error and their blasphemy publicly, and he preached to everyone, and made them to see clearly that the Son was of the substance of the Father, and equal with Him in His Godhead and Being. And the followers of Arius returned and they wrote to the emperor, and they made false accusations against this saint, and at length they changed his heart in their favour; and the emperor sent a second time, and banished Melanius to a country which was more remote than that to which he had banished him on the first occasion. And when Melanius had arrived in the country whereto the emperor had banished him, it was to him as if he were living with his people, for they had with them his epistles, and his teaching, and his interpretations of obscure theological writings, and his epistles from [this] remote country used to reach his flock who were in the city of Antioch, that is the bishops and learned priests. And he preached the Holy Trinity, and the True Faith, and [the doctrine of] the Three Hundred and Eighteen holy Fathers, and he cursed Arius and excommunicated all those who followed him. and he lived in exile for many years, and at length he died in peace. And behold Saint John, the Mouth of Gold (i.e. Chrysostom), pronounced an encomium upon him on the day of his festival, and praised him greatly, and he showed forth in it his glory and majesty, and proved that in respect of the tribulation and ignominy which had come upon him for the True Faith, he neither fell short of, nor was inferior to any of the holy apostles.