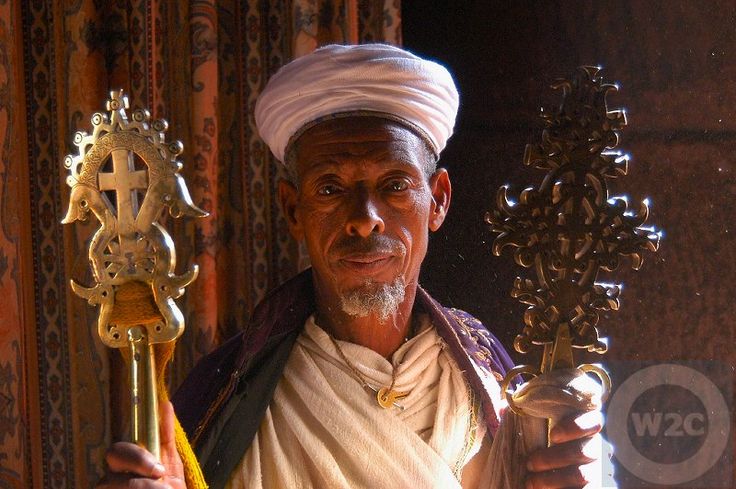 On this day died the holy father Abba Maruna, the bishop. And on this day also took place the translation of the bodies of the saints who became martyrs in the country of Persia, in the days of Diocletian, the infidel. And because of the many works, and virtues, andbrighteousness of Maruna the bishop, the Emperor Theodosius the Great, the father of Honorius and Arcadius, sent him to the King of Persia and with him were many gifts because of the love which existed between Theodosius and the King of Persia. And when Maruna arrived, the King of Persia paid him very great honor, and he lodged him in one of the palaces of his kingdom. And when this saint heard that the daughter of the king was ridden by an evil spirit, he summoned her, and she stood up before him, and he prayed over her; and he healed his daughter, and Sapor the king rejoiced in him with very great joy. And the saint demanded from him the bodies of the saints, who had become martyrs in the country of Persia, and the king gave them to him, and he built a church and laid their bodies in it. And the king built a great fortress in the city, and he built inside the fortress a quarter, and called it by the name of Saint Maruna, which is Merfakina. And after this, the saint returned to the Emperor Theodosius, and he dwelt in the city of Rome two years, and died as it were this day, on which was consecrated the church of those martyrs. And the festival of the saint, and the festival of the consecration of the church, are celebrated together on the same day, that is to say, this day. Salutation to Maruna the excellent envoy and bishop.

And on this day also is celebrated the commemoration of Abba Bula, and three hundred [and eighty martyrs], and Nicolaus.
Glory be to God Who is glorified in His Saints. Amen.