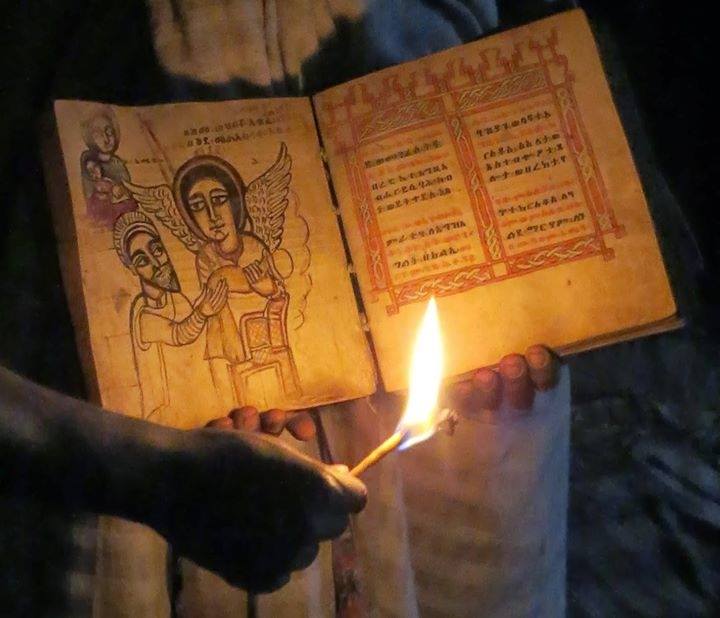 On this day died the righteous man Hosea the prophet, and he was also called ‘Ozya.  This righteous man prophesied in the days of five kings, that is to say, Amos and Uzziah, and Jotham and Ahaz and Hezekiah, Kings of Judah.  And he said marvelous things in his prophecy, and he rebuked the children of Israel, and called them children of whoremongers.  And he made them to know that God would not turn back His wrath from them, and that He would not have compassion upon them, and that He hath rejected us.  And he said, “If the number of the children of Israel be like the sand of the sea which cannot be counted, only a few of them shall be left.”  And he prophesied concerning the belief of the Gentiles in God, [saying], “I will call those who are not My people, and I will make them My people, and they shall call Me their God.”  And he prophesied concerning the Passion of our Redeemer, and His Resurrection, and saith, “My redemption by His blood is before Him.”  And he saith also, “He who slew us, and He who broke us, shall make us to live after two days, and shall raise us up on the third day.  And He knoweth our course in the knowledge of God.”  And he spoke also concerning the destruction of the domination of death, and concerning the breaking of the goad (sting) of Hell.  And he prophesied for a period of seventy years and having pleased God he died at a good old age.  Salutation to Hosea who preached the coming of Christ.